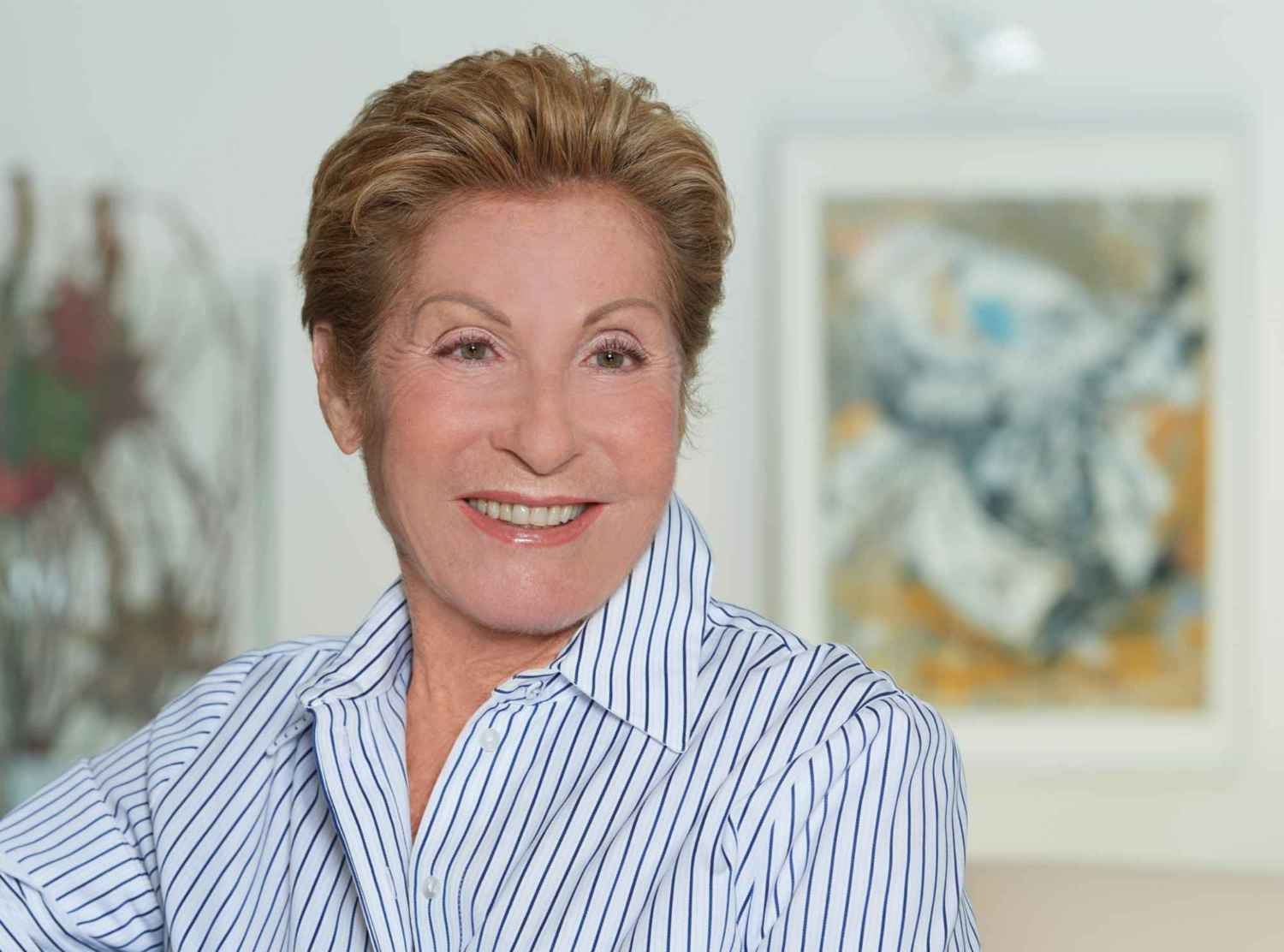 As last performance in her own theatre, the stadtTheater walfischgasse, Anita Ammersfeld played the female lead in „Doubt“, the Pulitzer and Tony Award winning play by John Patrick Shanley.

In 2015, when she sawhad succeeded, she had intended to achieve, she decided to close the theatre she had extensively renovated, re-opened and led for 10 years (2000-2015). On May 8, 2015, Ammersfeld ended the era of the stadtTheater walfischgasse with her last production, the same play she chose to open the house: „Freunde, das Leben ist lebenswert“ by Charles Lewinsky who again staged the programmatic play on Viennese artists’ experiences during the Nazi regime.

On December 3rd, 2015, at City Hall, the Councelor for Cultural Affairs of the City of Vienna honored Anita Ammersfeld with the City’s Goldenes Ehrenzeichen für Verdienste um das Land Wien (gold medal of merit of the province of Vienna).

From 2016 to 2018 Ammersfeld served as industry expert at the Advisory Board of the Lower Austria Performing Arts Committee.

In April 2018, she performed in a special appearance, in a tribute to Herman van Veen, a long-term friend, during the Dutch cabaret festival at the DeLaMar Theatre in Amsterdam.

Most recently, Anita Ammersfeld toured Austria and Israel with her husband Erwin Javor reading from his book "Ich bin ein Zebra - Eine jüdische Odyssee“ that tells about his family’s and other Eastern European Jews’ experience across countries and generations.

A legendary theatre after the era stadtTheater walfischgasse

From September 2015 through August 2020, the Vienna State Opera rented the theatre and, under the name of AGRANA Studiobühne, showed operas for children, concerts, and on stage talk shows with artists.

Since September 2020, the stadtTheater walfischgasse has been used as event location.

Currently, Ammersfeld’s theater is available again as long-term rental for artistic endeavors that honor the decades of legendary tradition of the house. Details